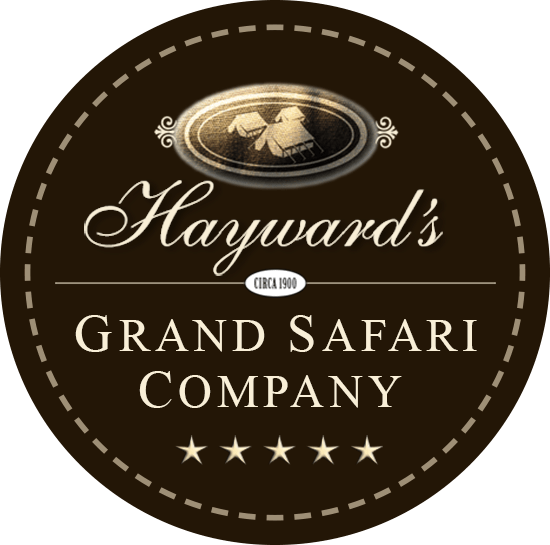 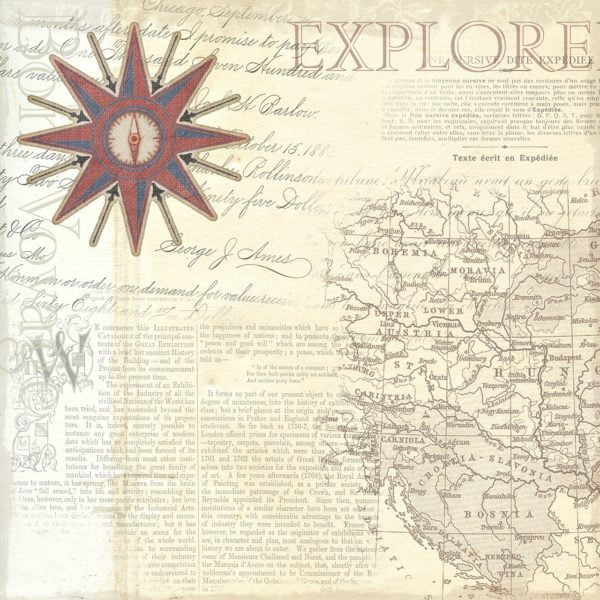 A HISTORY OF SAFARI EXPLORATION INTO AFRICA

Since its early beginnings, Safari expeditions have been shrouded in mystery and allure as new frontiers were discovered by adventurers, scientists, cartologists and botanists on journeys of discovery, through hardship, disease and sometimes death, to satiate their thirst for knowledge in areas of their research specialisation.

Grand stories filtered throughout Europe, brought by returning voyagers who were celebrated for their exotic tales, astounding encounters and accompanying specimens they had ‘discovered’, which they would often name after themselves.

The earliest motion pictures further encouraged romanticised visions of these new locations, with many a young girl dreaming wistfully of wild adventures in African jungles where Tarzan-like men would sweep them off their feet and whisk them away from their polite English lives.

In reality, travelling under a burning African sun – on foot or horseback – for months and years on end; transporting a surplus of food, equipment and canvas; and meeting both wild animals and warrior tribes; they were anything but romantic and only the hardiest adventurers returned.

Today, anyone who has gone camping with only the most basic preparation or camping equipment can tell you; it is no fun, especially when you aren’t able to reach for the mosquito spray, the ice bucket or step into a refreshing shower, followed by a delicious meal prepared and served to your personal taste.

Recognition is deserving of these intrepid adventurers, their support teams and staff contingents for not only withstanding hardship in their quest for progress but for directing the course of exploration and launching the first beginnings of what is today, a celebrated travel and tourism enterprise. Re-enacted with the romanticism of a past era but offering a 5-star modern and luxurious lifestyle, the Hayward’s #GrandSafari today is fit for kings, queens, rock stars and celebrities looking to escape to Africa’s pristine wilderness areas for rest, respite and privacy to commune with Mother Nature in her natural environments.

From Persian-bedecked Presidential suites with en suite bathrooms to the Safari Club tent for whiskey tasting and cigar evenings to 8-course silver service dining, the history of safari travel, exploration and trade with local communities is woven into your Hayward’s #GrandSafari experience. Expect to be enthralled by tales of old, witness the glory of the African landscape and the diminishing beauty of a wilderness threatened by the intrusion of man.

Yesteryear: One of the earliest recorded African explorations took place in 1416 when young Henry the Navigator, son of King John I of Portugal, who, following a battle in North Africa, saw an opportunity to expand their territories. Setting up a training school, Henry first set about educating sailors in mathematics, map-making and astronomy. He went on to discover the Madeira Islands in 1419 and Azores in 1427, colonised them and left to find new trade routes along the West coast of Africa as an alternative to the Sahara Desert route, eventually establishing a fort at the Bay of Argium where he began trading in slaves to Europe.

Today: While the trade in humans was successful abolished in 1807, South Africa today battles with guerrilla warfare tactics and submachine gun toting poachers in the illegal trade of rhino horn and elephant tusk, decimating populations, reducing gene pools and placing a number of species on the endangered species list.

Yesteryear: Paul du Chaillu grew up on the West Coast of Africa, as the son of a trader, learning a variety of African languages during trade exchanges. He went on to become an explorer who covered more than 8 000 miles in his journeys and is acclaimed as being the first white man to see both gorillas and the first tribe of pygmies and report on their behaviour.

Today: Anthropologists define ‘pygmy’ as a member of any group where adult men are on average less than 150 cm (4 feet 11 inches) tall. Today the Baka people are modern descendants, who still live in central Africa leading a hunter-gatherer existence in forested areas across nine African countries. Despite civil wars and marauding terrorist groups which threatened gorilla populations, today – due to the continents conservation efforts, underpinned by tourist dollars – the populations of mountain gorillas are showing steady growth.

Yesteryear: In 1808, English-born Nathaniel Isaacs was shipwrecked on the KwaZulu-Natal coastline of South Africa. Journeying inland, he met Zulu warrior chief Shaka and, following a demonstration of his muskets, was given land claim in the region. Isaacs wrote a book about his experiences and the Zulu culture in Travels and Adventures in Eastern Africa, published in 1836 and was considered one of the most authoritative resources on Eastern Africa, until it was revealed he had largely embroidered facts in order to sell more copies.

Today: The ‘Scramble for Africa’ known as the colonisation of Africa by European powers continued until 1914 but it was only in 1961 that South Africa held its first referendum and became a Republic, albeit with only Whites allowed to vote. Nobel Peace laureate Nelson Mandela is famous for leading the liberation struggle, his 27-year imprisonment and final release to freedom in 1994, when he became the country’s first democratically elected President. Established in 1895, the iSimangaliso Wetland Park today is a vast protected area along the coast of KwaZulu-Natal with Lake St. Lucia at its centre, and home to hippos, crocodiles, pelicans, flamingos, elephants, giraffes, leopards and colourful coral reefs. Big 5 game viewing takes place in its world-acclaimed Hluhluwe Umfolozi Game Reserve.

Yesteryear: In the latter part of the 1800s, David Livingstone, Sir Richard Francis Burton and John Hanning Speke played a formative influence in opening exploration into Africa, making geographic gains in cartography in the southern and lake regions. Around the same time, in 1867, a young South African boy picked up a rock in the dirt, soon after discovered to be a 21.19 carat diamond which started a steady stream of incoming European immigrants to pan for diamonds, living in their numerous tented shanty towns in the highveld of South Africa.

Today: The mining town of Cullinan in Gauteng, South Africa, is one of Dinokeng’s three major tourist hubs, and home to the Cullinan Mine, most famous for the discovery of the world’s largest ever diamond known as the Star of Africa, discovered in 1905. It is also a Big 5 wildlife game reserve area and headquarters of Hayward’s Grand Safari Company, voted in 2017 by the World Travel Awards as the World’s Best Glamping Operator following its 25-year history of 5-star Safari events and expeditions on the continent.

Yesteryear: In 1909, the Smithsonian Institution sponsored an expedition to Africa to collect living and dead specimens for examination, cataloguing, and display in the United States National Museum of Natural History. Ex-President Theodore Roosevelt and his son joined the expedition, together with 250 native-born porters and guides to help manage Roosevelt’s tent, bathtub and library, along with several tons of salt for preserving the meat from their wild game hunts. They were the first explorers to enjoy the luxury of railway travel, returning home with 23,151 specimens for the museum, including plants, insects, birds and live animals bound for the National Zoological Park.

Today: Luxury travellers and adventure enthusiasts from around the globe enjoy world-class service and 5-star luxury when on Safari in Africa, with tourism highlights such as travel on the Blue Train and Rovos Rail, by private jet and helicopter and even horse and camel back led safaris to explore the culturally proud and wildlife rich untouched beauty of the continent’s southern-most regions of Namibia, Botswana, South Africa and East Africa.