200 years of African Adventure - The Spirit of Freedom & Adventure lives on! 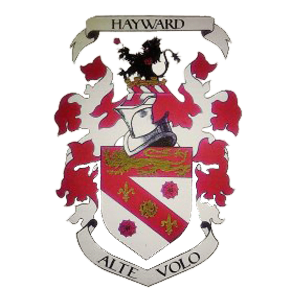 A legacy begins in Southern Africa 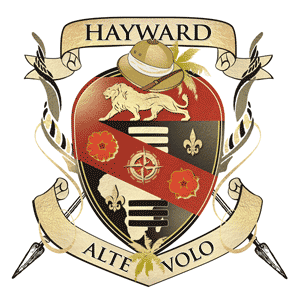 Accompanying James were his two younger brothers William and George. Unbeknown to them at the time, this adventure into uncharted territory was to play a founding role in the building of a new civilization at the tip of Africa.

True pioneers, James and his family endured a host of excessive hardships on arrival in the Cape’s Eastern Colonies. Vast wilderness areas teeming with great herds of buffalo, elephant and various other antelope species were followed by marauding packs of wild dogs, hyena and ever-present lion. As adventurers on barren land and windswept beaches, the Hayward’s association with tented camps and was synonymous with this all-new adventurous lifestyle. To endure the elements one had to understand what it took to build the perfect safari camp, how to live in it and how to turn it into a “simulated zone of comfort”. 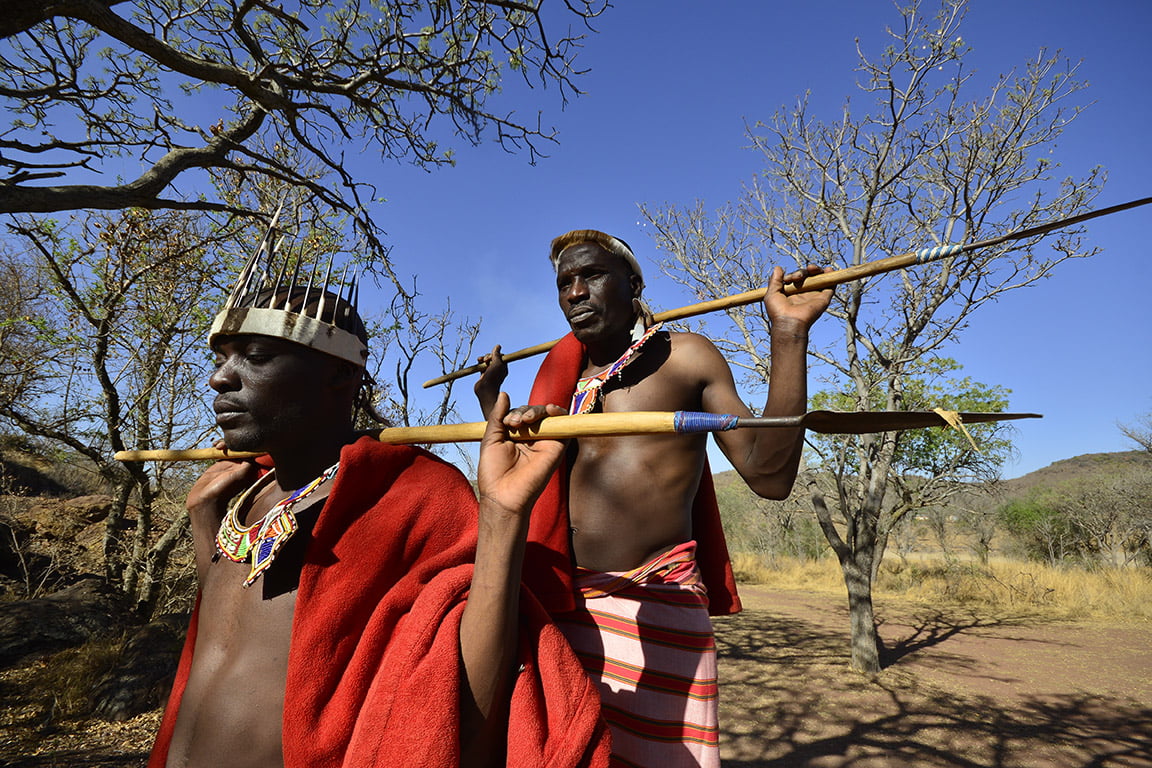 This style of living was not as temporary as one would imagine as together with the frontier skirmishes, hunting parties for meat and the vast distances one had to travel, camping was a way of life. In fact, Charles Joseph, our great ancestor and second son of James was born in a safari tent in 1824 en route to George Town!

Attempting to tame & cultivate the vast semi desert of the Great Karoo would be today “unthinkable” for any new age emigrant. For the Hayward’s of Africa it represented freedom, a new start and better chance of survival than what Mother England could provide at that time.

After numerous failed business attempts, James took his family in 1834 and moved into the Great Winterhoek Mountains of the Eastern Cape and so began a new era in independent lifestyle and the beginning of the Hayward’s African heritage.

In 1849 James’ son, Charles Joseph Hayward went on to develop farming in the district and by 1879 he had bought a further 45’000 acres (incorporating portion of the Great Winterhoek Mountains). His herds of Afrikaner cattle numbered no less than 7000 head. This mountainous region was also rich in endemic species – from black eagles to caracal, leopard, Cape painted dog and ever present kudu antelope, made for difficult cattle farming but great hunting opportunities to feed the families.
.

On one of his daily estate inspections he tracked a leopard that had taken its due share of bounty in the night to its lair and after a prolonged one on one battle he managed to kill the beast – but not without any personal infliction as the ferocious cat had scalped him in the process! Charles placed the scalp back on his head, put his veld hat over it and after retrieving his horse rode back to the farmhouse where it was all stitched back in place! He was a founding member of the town of Steytlerville and as a true pioneer was blessed with seven sons and seven daughters.

The wars for diamonds and gold that raged in South Africa during the late 1880 to 1915 changed things considerably. Zulu’s against Boers and Boers against Brit and Brit’s against Zulu’s and Boers devastated many farmers and split up families. The end of the safari era had dawned as some of Africa greatest migrations such as the springbok of
the western Cape and Kalahari ended.

A New Era in Grand Safaris

In 1982 Peter John William Hayward, set about developing his favorite hobby-horse, camping safaris. By 1993 Peter was ready to create the all-new Grand Safari concept – a roving mobile hotel of up to 120 beds – anywhere in Africa! 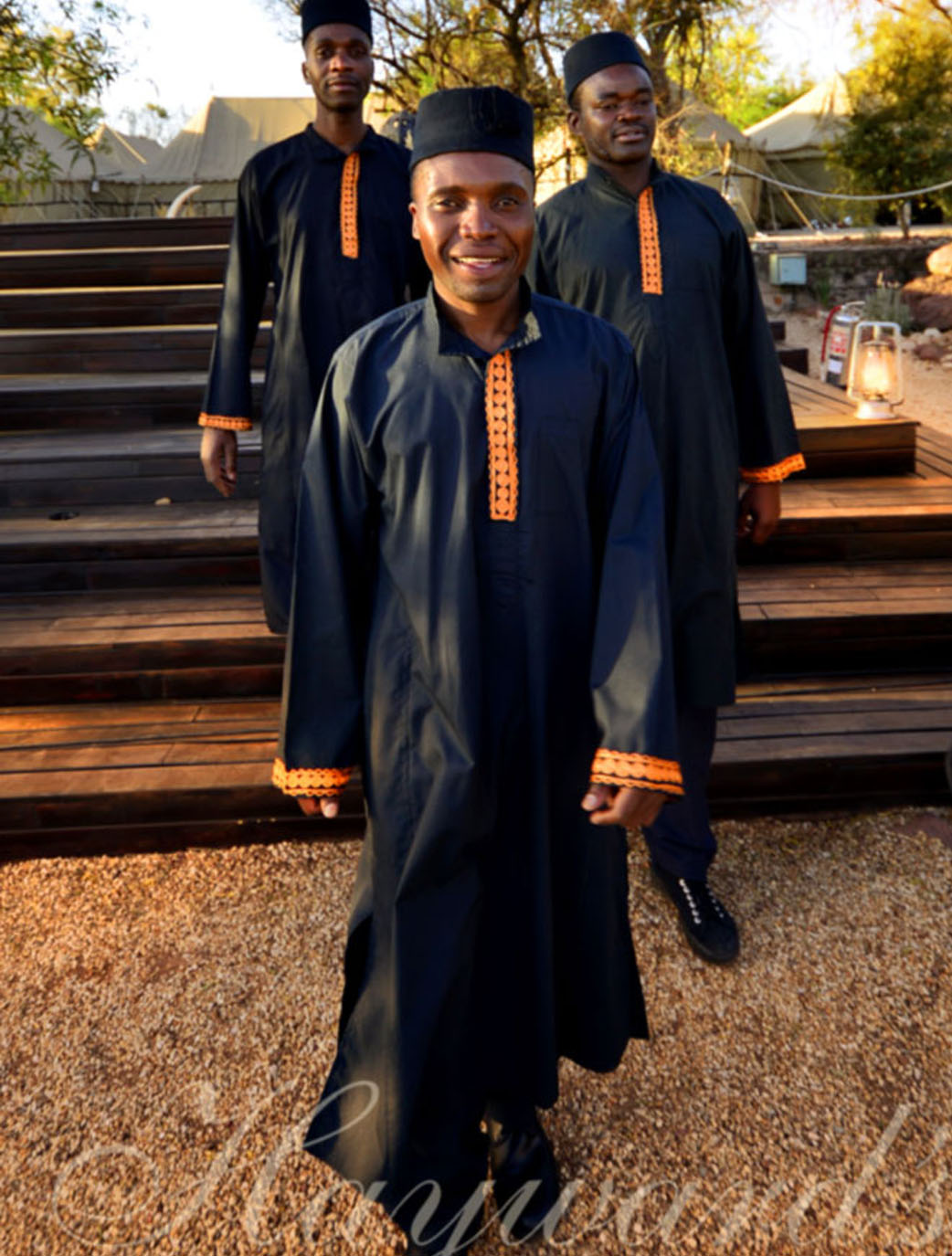 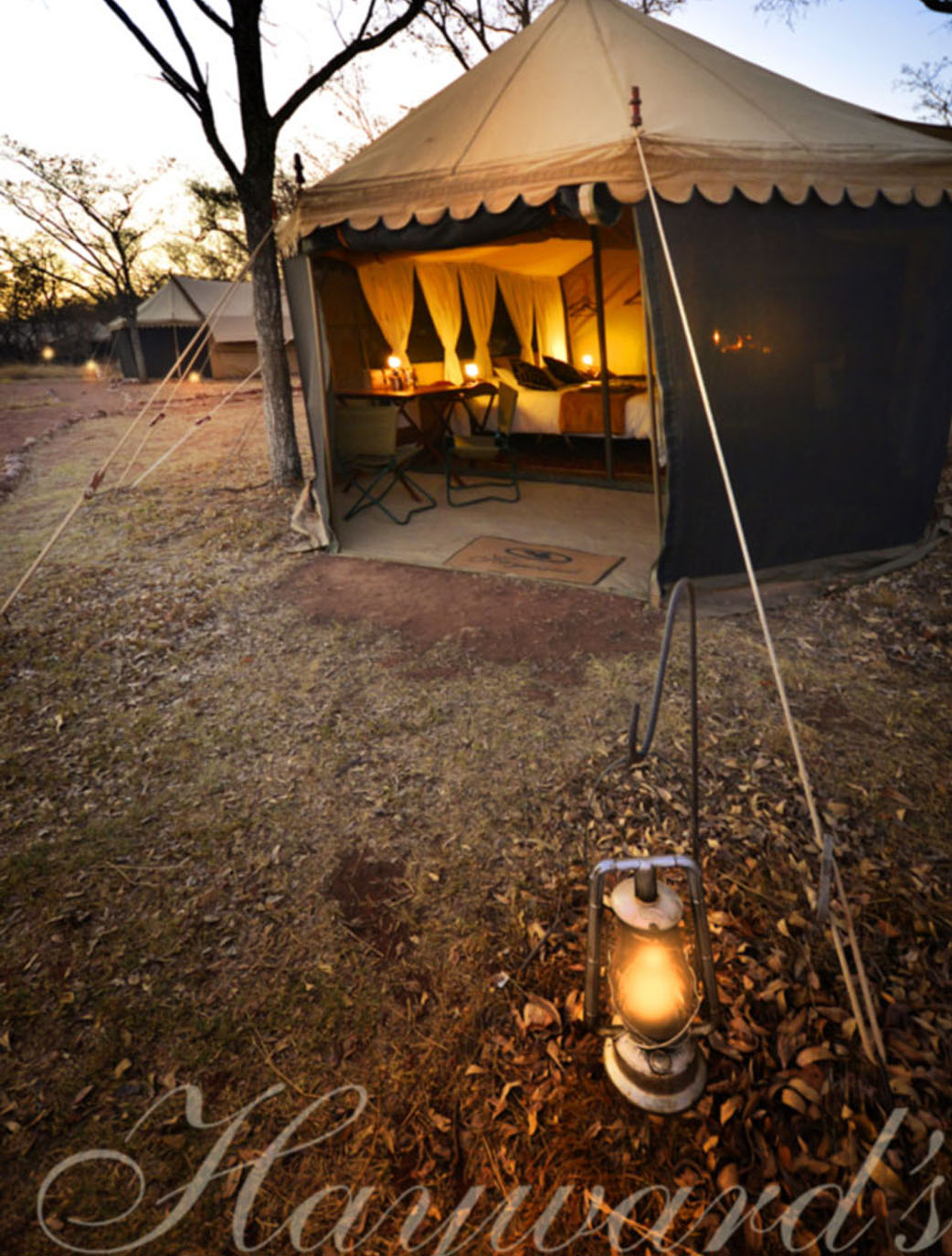 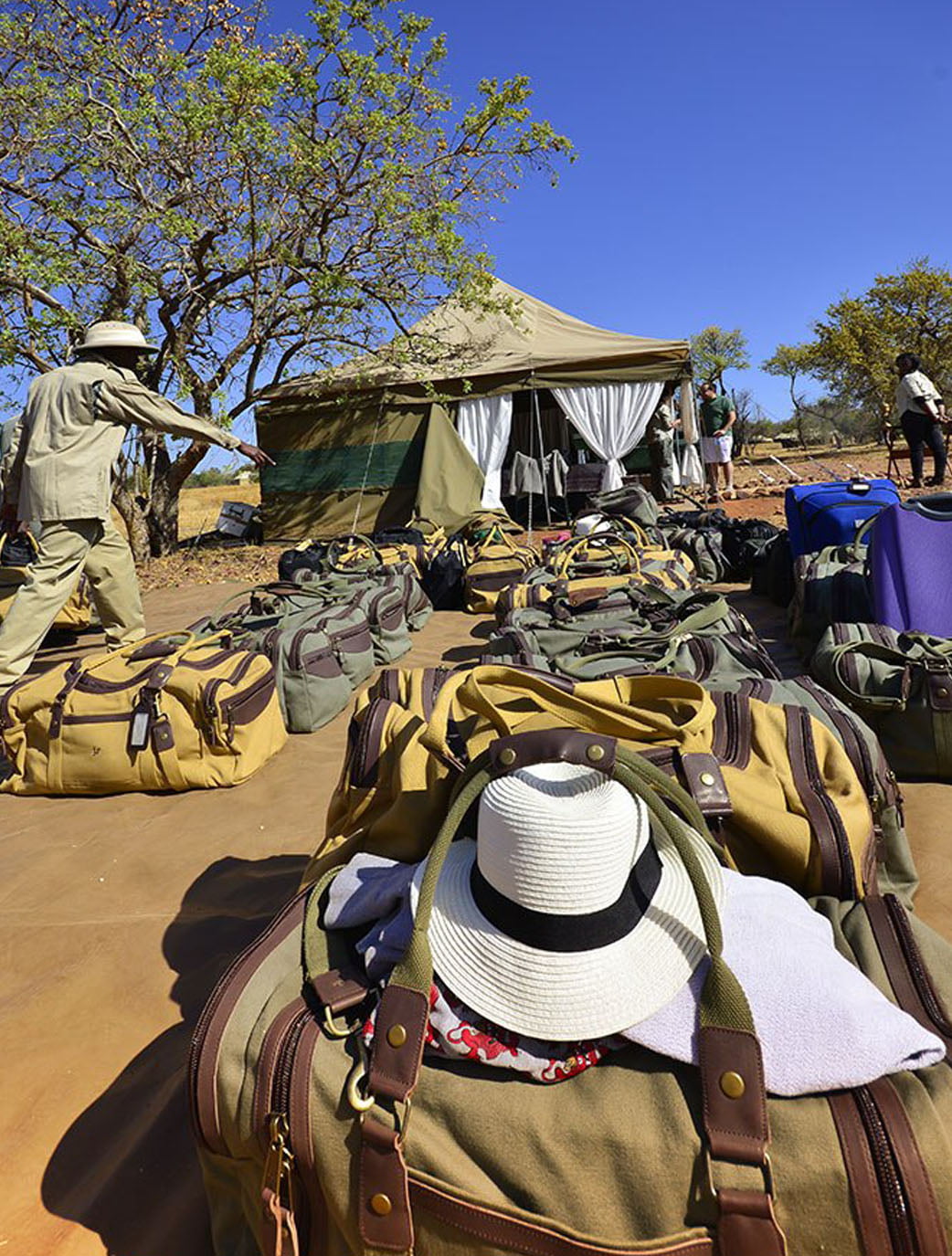 In true pioneering spirit, Hayward’s follows the sun, follows the vast herds and cultures of Africa, but more importantly carries forth the spirit of freedom.

We offer you the opportunity to experience our safari camp magic. 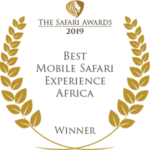 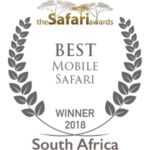 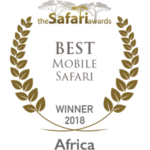 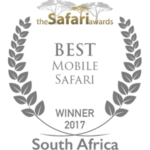 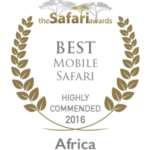 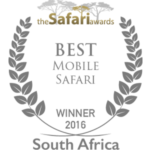 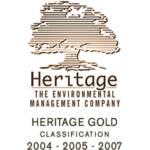 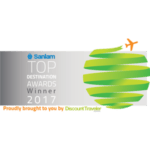 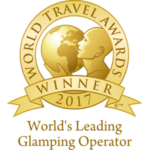 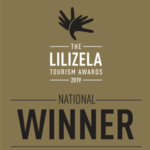 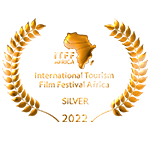