This is a unique safari combining inland estuaries and lakes and a marine park along the Indian Ocean within the world’s biggest wetland reserve.

The inland waterways hugging the coastline are teeming with over 900 hippopotamus, hundreds of Nile crocodile, Zambezi shark, rhino, elephant and herds of antelope.

Isimangaliso is sandwiched between the Big 5 reserves of Umfolozi and Hluhluwe and the Indian Ocean with big game fish such as marlin, tuna and great white shark, whale shark and breeding herds of humpback whales and dolphins.

This uninterrupted coastline stretches from St Lucia mouth northwards to Sodwana, one of the world’s top dive sites. Beaches at Cape Vidal stretch for  hundreds of kilometres and are the breeding ground of leatherback, loggerhead turtles. 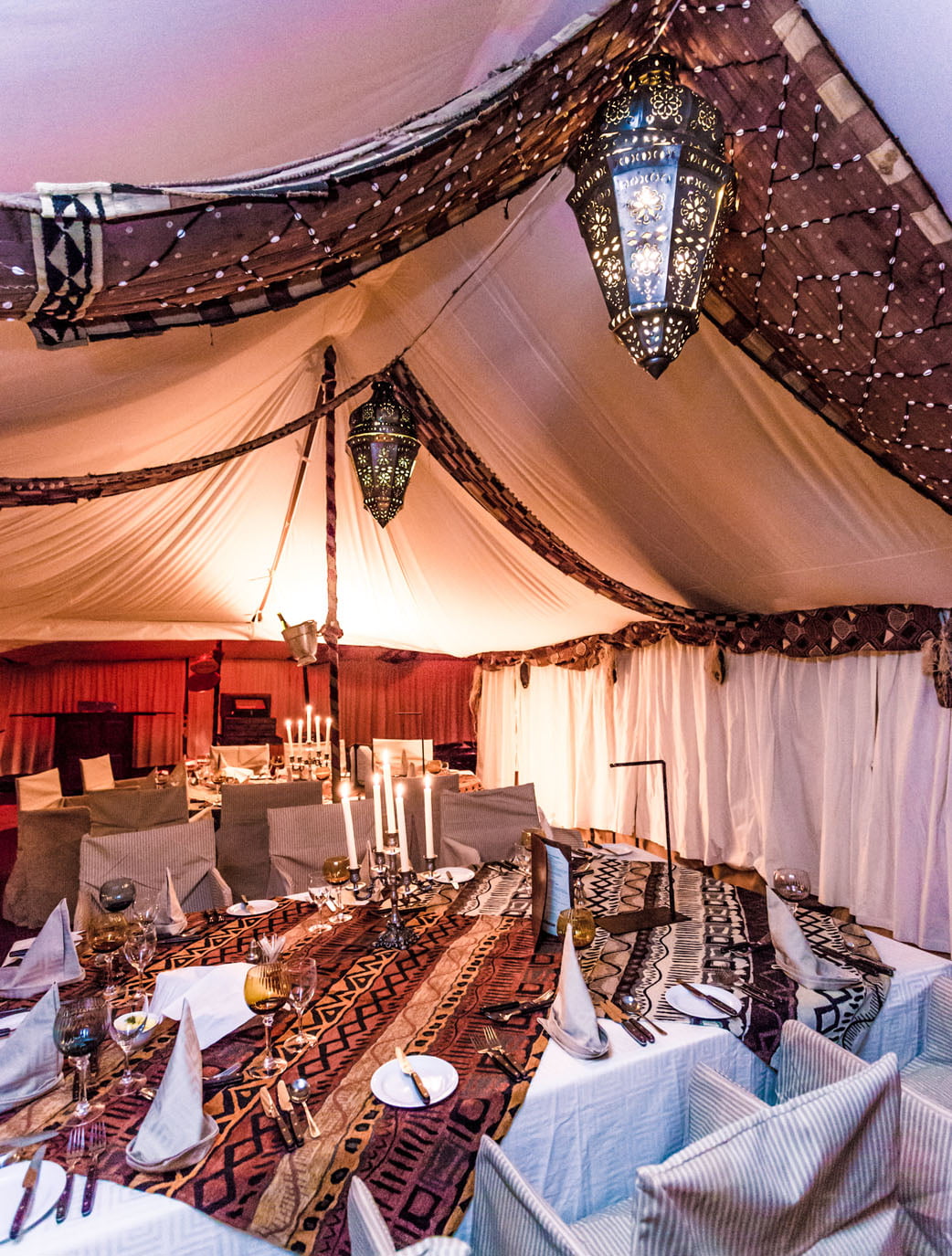 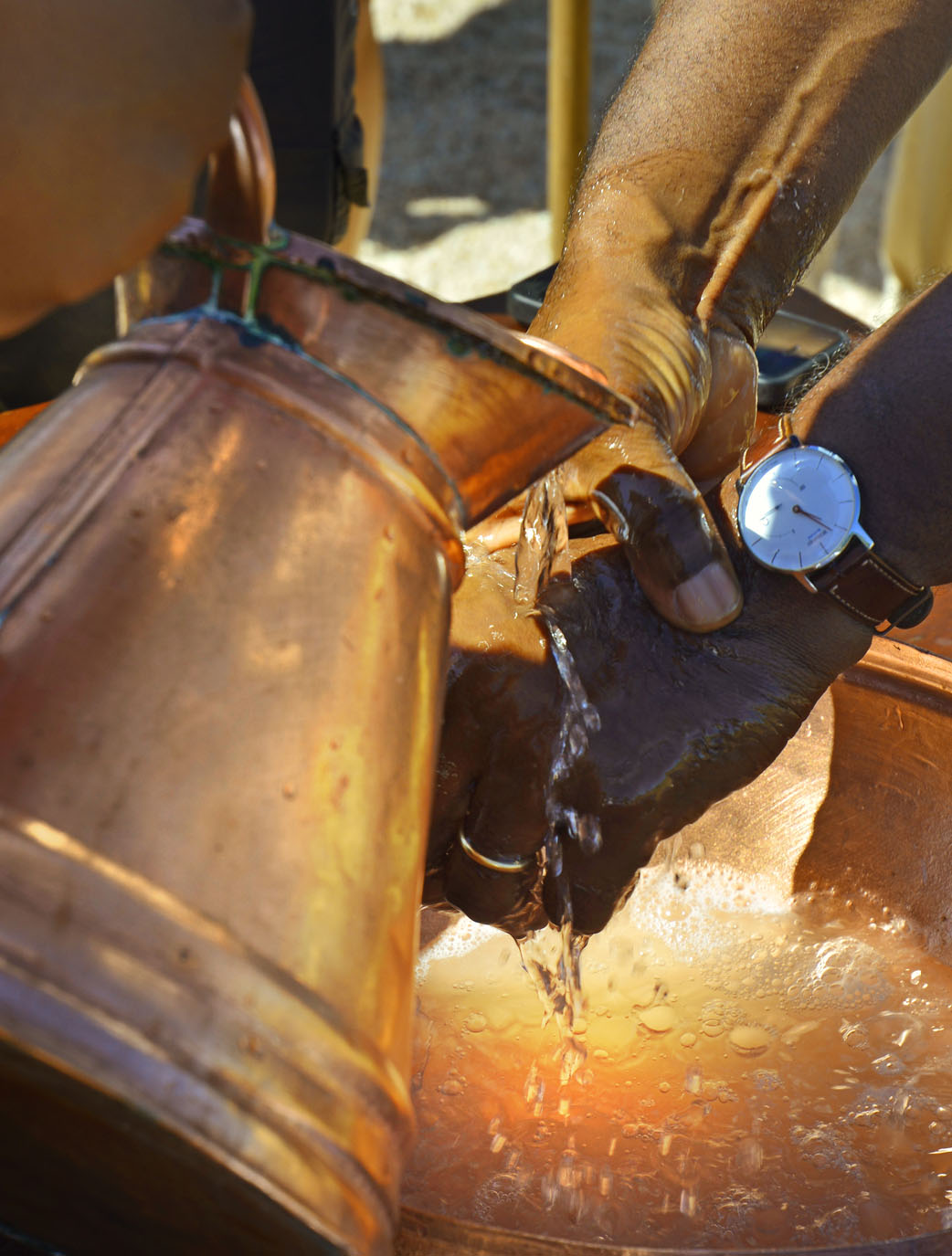 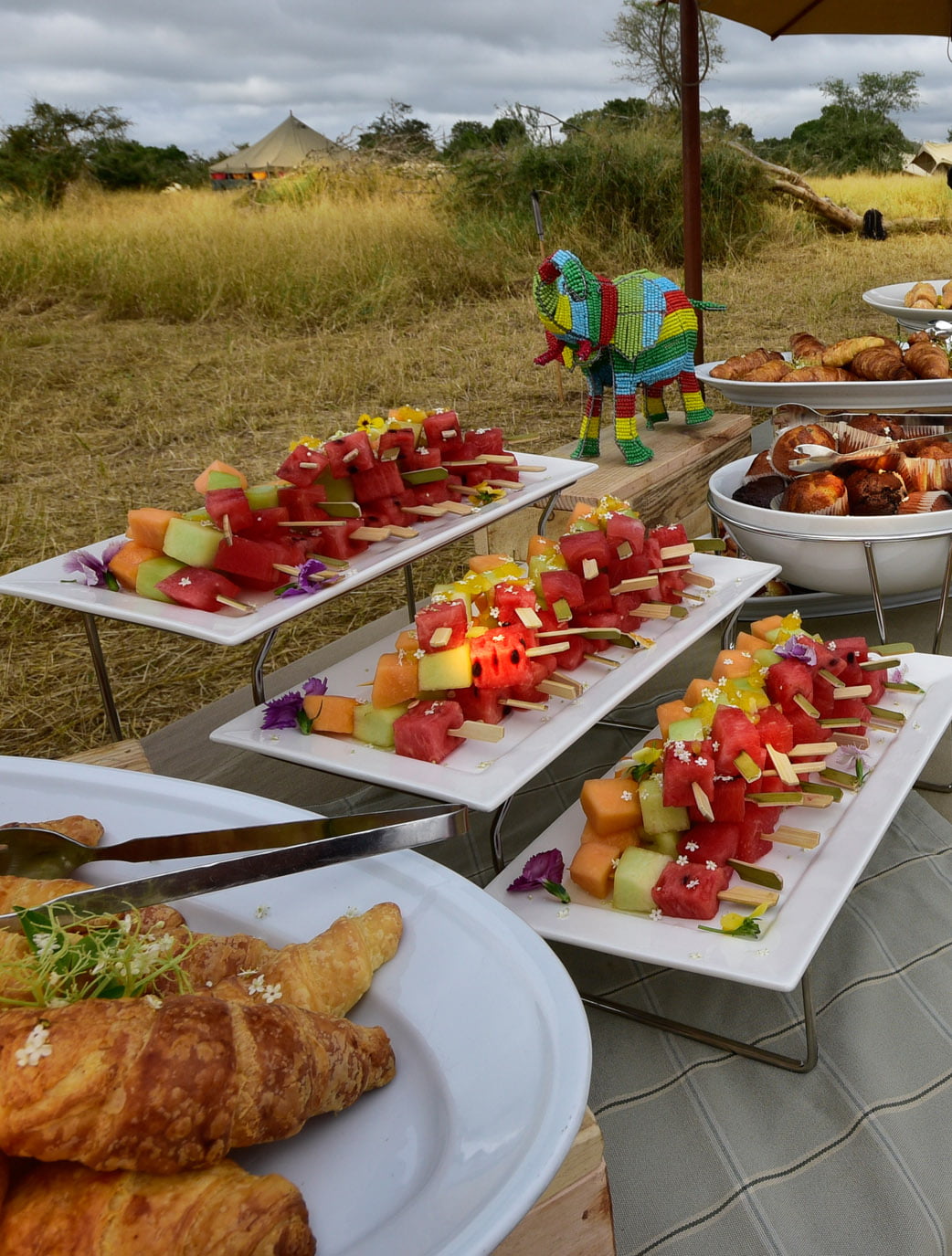 I’Simangaliso Wetland & Coastal Park is one of the world’s only safaris where within a 25km radius you can experience all of the above – including the big 5. A true Hemingway style safari and a region that guarantees a boredom free event!