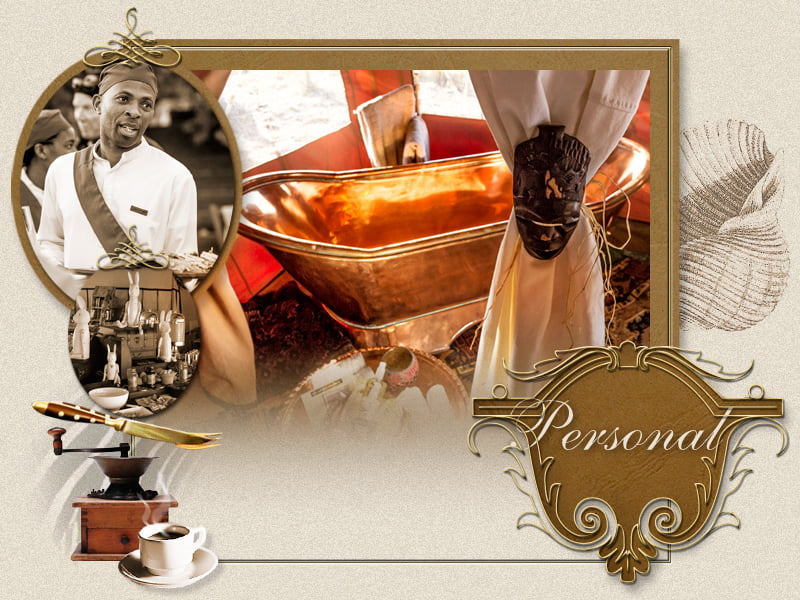 No matter the state one finds oneself or ones fellow humanity in, it’s useful to take stock of what was achieved and what one DID that worked, that changed the game and took one to new heights.

In this way we impress on the positive actions and repeat them and discard the actions that produced little.

For me it’s about reflections of the camaraderie experienced on each and every safari tented camp event we did.

Our slogan, “Inspirational explorations for extraordinary people in support of a sustainable planet” has always set the bar for us and stood to remind us of what we have achieved and what is yet to come.

Whether we had Nelson Mandela enjoying our tented camp safari dining experience with us, or incredible musicians such as Dire Straits, Creedence Clearwater Revival or Johnny Clegg – this all combined with delectable eight course themed dinners under canvass on the edge of nowhere to leave guests in a state of privilege not often encountered in a lifetime. 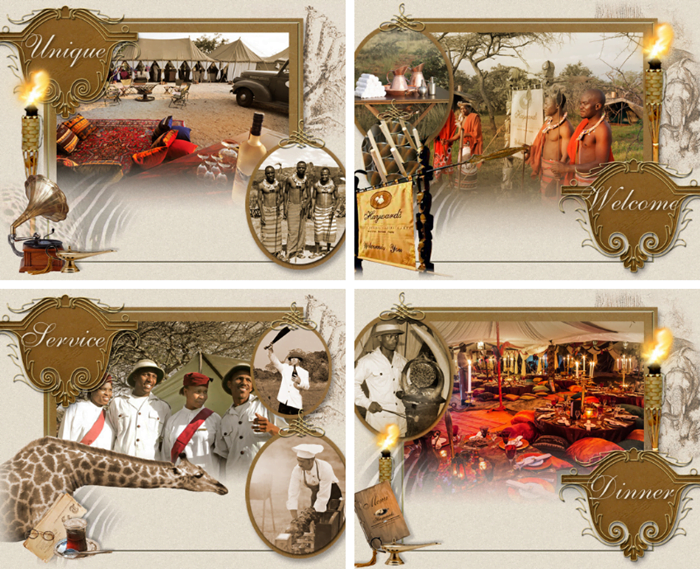 Our safaris are often filled with royalty, opinion leaders or business tycoons and even celebrities of international fame – I’ve served Tina Turner, Mariah Carey and European royalty too and on one occasion the Springbok Rugby team!

It has truly been a legacy of one enthralling safari camp event after another. Such grandeur with guests all dressed for spectacular themed candlelit dinners under canvass or out on a lazy jazzy white mischief styled picnic under the thorn trees. The settings have always been a prime feature of the Hayward’s Grand Safari Camp experience.

Vivid memories for thousands upon thousands of the guests we’ve hosted since our first “Glamping Safari” in 1993 in the Namib Desert. 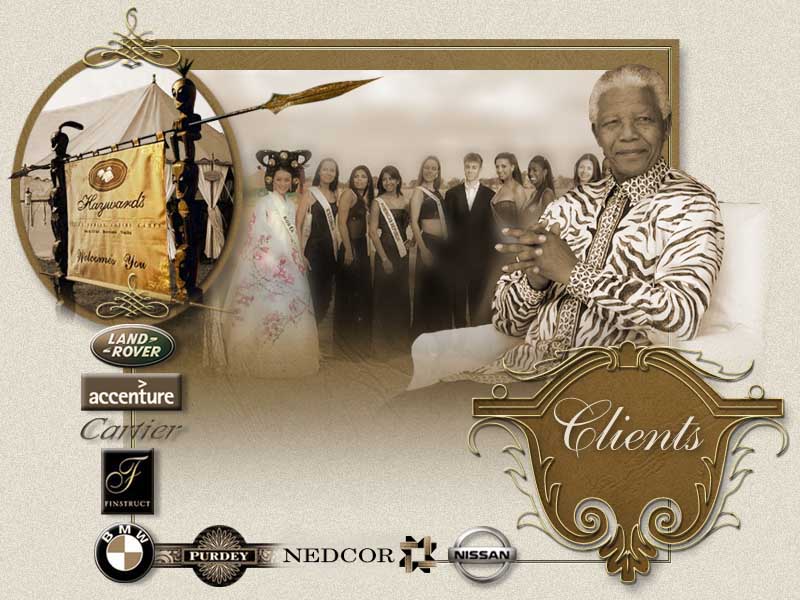 I don’t think “glamping” was even a term in those days but we certainly pioneered “glamorous camping” since that time with our rare 5-Star Rated (Hayward’s has consistently achieved a 5-Star rating by the Tourism Grading Council of South Africa) mobile expedition camps.

I suppose we are dealing here with memoirs. Prized memoirs of safari life that created an industry which I believe has become a really great option – big events – off the grid – little to no impact on the site – and each camp designed around the needs of the client and their illustrious guests. It’s been a pleasure of rare magnitude for us as each and every safari event is planned right down to the last detail.

It can’t get more bespoke than that can it?

Looking forward to host you and your guests at a Hayward’s Grand Safari one of these fine days.

P.S. This is the product we produce: “A rare & privileged tented safari camp event that supercedes the expectations of our clients in every way and is fully acknowledged as one of the greatest wilderness event experiences of their lives.”

← Picnics at Hayward's Safari House We have a few surprises - don't miss out! →