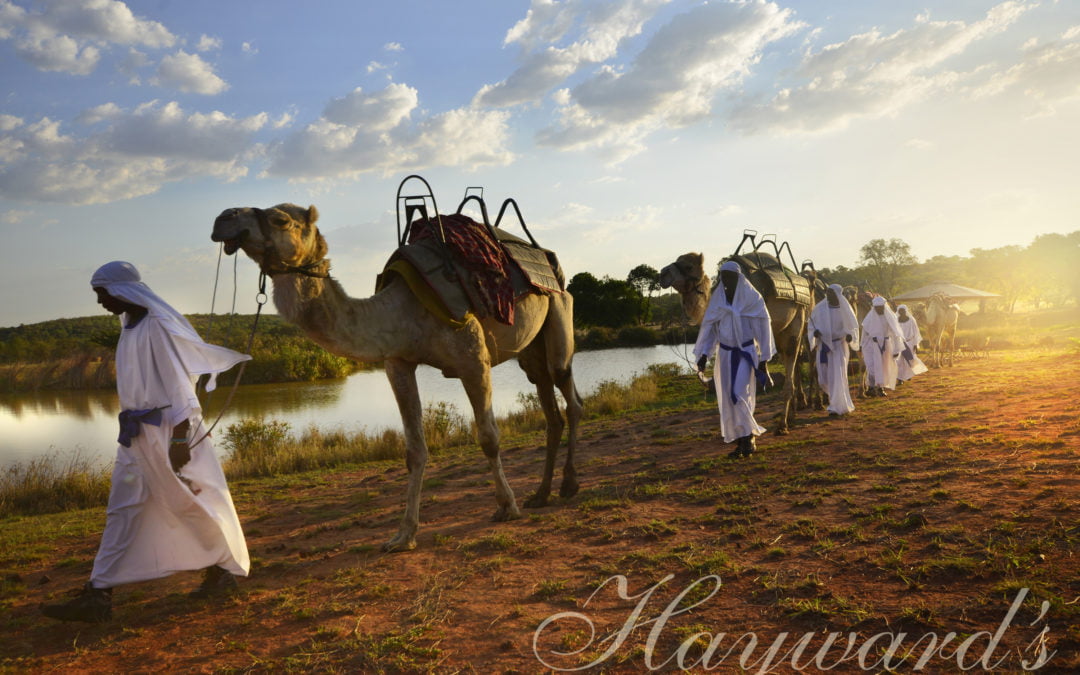 Why follow the herd? In Africa, it’s the Big Cats that rule and so should it be for you on a bespoke luxury tented mobile 5-star safari.

If you search Google for online African Safaris, you’ll find a dazzling choice of safari options.

Scratch a little deeper and you’ll be deep-diving into a maze of travel services with the word ‘safari’ pasted onto it which will include everything from Uncle Harry’s 6-man camping trip with some fishing thrown in; to brick and mortar palaces constructed in the wilderness and managed by satellite wired rangers and tagged ‘wild’ animal sightings where the King of the Jungle can’t so much as rise for the evening’s hunt without being surrounded by a bevy of 4×4 vehicles and sardine-packed camera-clicking tourists.

For those looking for exceptional experiences off the beaten track we’d like to invite you to revisit what authentic Luxury Safari Travel is really about and how you can best enjoy Africa’s wild beauty like nowhere else to be found on earth on a Hayward’s luxury mobile tented Grand Safari; as authentic and original as your great grandfather safari memories of days of old, with slathering of 5-star luxury thrown in.

Where did the first Authentic African Safari first begin?

As bright and burning as the African sun itself, safari journeys were ignited by the quickening of the pulse and the racing of man’s heart at the idea of adventure!

Exploration into the great unknown were ignited by the need to venture into unknown territory and meet the rising of the sun on new horizons. For traders, new lands promised new business and the fame brought about by the delivery of delectable spices and foreign artifacts of mystery and wonder when traveling to and from home.

Even for men of science, the wild called with temping whispers of exotic species of flora and fauna to be discovered and examined and revealed to their counterparts in European and North American society. The safari journey promised many either fame, celebrity and a certain prominence in being part of pulling back the curtain on what foreign shores promised.

Since the 15th Century, when the Arabs and the Portuguese began the first significant trading in West Africa in gold, ivory and slaves, the continent of Africa has revealed and continues to mystify people with her wealth, her wildness and her mystery of a land mass which still offers treasures like no other; right into the 21st Century.

Not all that much has changed since those authentic safari expeditions of the past. Today, lion roam free and mark their turf. Herds cross deserts and plains in search of water with an embedded need for seasonal migration. New species continue to be discovered in the wide variety of natural biomes of rain forest and wetlands, dry and scrubbed landscapes and coastal stretches where ancient cultures retain their existence in traditions which have barely shifted.

Trade too continues in new ways rooted in those traditions of old. South Africa’s Gold production was reported at 120,000.000 kg in December 2018 and diamond mining which has existed in South Africa for almost a century, today continues to produce 61,715Kt of diamonds, with Cullinan recognised as one of the world’s most celebrated diamond mines; situated just a stone’s throw from Pretoria, the administrative capital of South Africa.

It’s here you will find its neighbour too, the Big 5 Dinokeng Game Reserve and the private reserve and safari headquarters of Hayward Grand Safari Company; Peter Hayward’s mobile safari outfitting operation that continues to deliver bespoke luxury safari events and expeditions revered worldwide for its luxury and environmental precision.

It’s a time capsule that brings with it the convenience of mobility in accessing the deepest and wildest parts of Africa for an authentic experience in Nature, unfettered and unspoiled by the four walls of ‘normality’ of your urban lifestyle; one which so many wish to escape the 9-5 of it all and travel into the heart of African adventure.

What sets Hayward’s Safaris apart is that as your hosts, we do not box you in bricks and mortar in the wild, behind electric fences which put you inside the zoo with other strangers and which keep the wild animals at bay outside.  Rather, we explore the type of adventure which is hidden inside your heart. We ask you about your deepest desires and your most choice luxuries and then we create for you a magnificent and bespoke safari of epic proportions in wildlife destinations where man may never have walked before.

It’s a highly privileged opportunity to be still; the use all your senses; to figure out where you are placed in the circle of life and just how fragile we all really are. It’s a chance to find your way home and return again whole. It’s a trusted relationship where we accompany you on mobile tented safari camp – a 5-star bespoke safari lodge – and help reveal the gift of unexplored Africa to you.

And, it’s a highly private affair. The chartered safari experience is one played out with your own group of adventurers where together, you walk upon the wild grasses and camp beneath baobab; where you track rhino on foot and watch the fish eagle swoop for its meal. Where the sunrise opens your eyes and the hooting of the owl against a starlit night sounds you to sleep, while you still marvel at how close you were to the grazing elephant herd that you could hear their stomach rumble, hard at work to digest its daily diet of 250 kilograms of foliage per day.

New sounds, news tastes, new emotions challenging you to respond; teaching you who you really are when out in the wild and away from it all.

Smart Safari Sustainability for the Future

The African safari is not just about the privilege of luxury travel. Each Hayward’s Safari team member takes sustainable safari travel very seriously. Africa promises luxury travelers a legacy of cultural and heritage eco-tourism which underpins the development of pristine protected wildlife reserves which provide big groups of global travelers a once in a lifetime experience. Behind that promise, as authentic safari outfitters of 5-star luxury lodges, we ensure minimal impact on the wildlife and their environment.

Every day on safari is Earth Day for our luxury travelers where we walk lightly on the path of Nature as her custodians and leave no footprint behind in the natural cycle of Life in rhythm and responsive to the natural rising and setting of the sun each day.

From energy and water conservation to recycling, composting and leaving no trace behind, we engage with and uplift local cultures and communities in trade and talents; continuously supporting wildlife conservation from grassroots to environmental science initiatives.

We invite all smart travelers to join Hayward Safaris for a dream African Safari towards a sustainable future for all; without compromise on luxury and for the pleasure and privilege of Africa’s most unique wildlife experiences discovered on the ground and close to the earth.