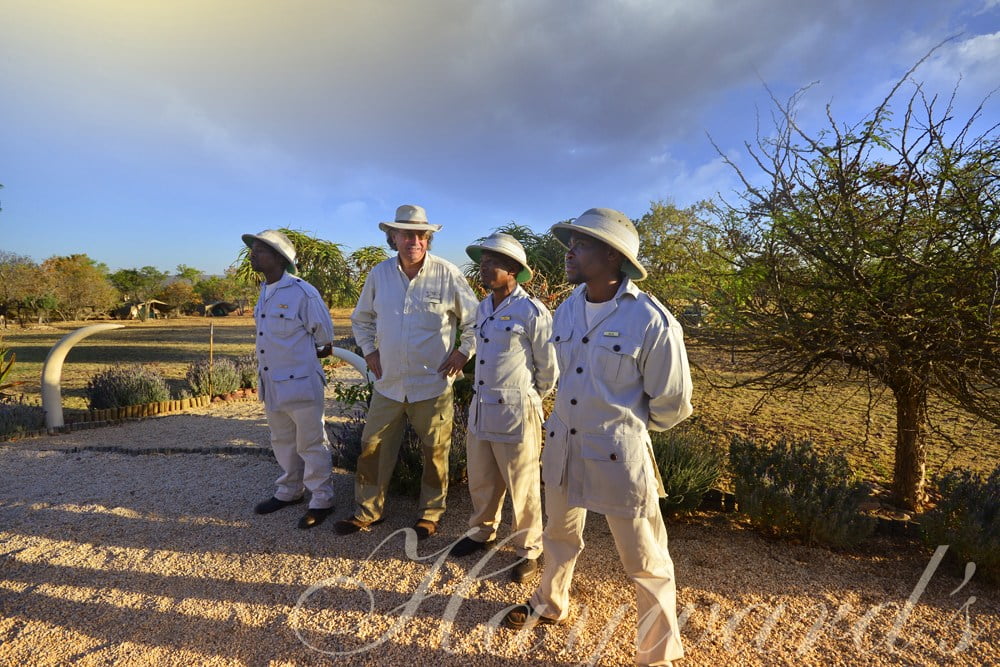 HAYWARD’S VOTED BY THE PUBLIC AS A FINALIST IN THE SANLAM TOP DESTINATION AWARDS 2017.

Hayward’s Grand Safari Company, owned and managed by Peter Hayward, has been voted by the public as a Finalist in the Sanlam Top Destinations Awards 2017.

Says Managing Director of Discount Traveler, Jonathan Pepler: “We are building a brand that will continue to show recognition to one of our country’s most influential industries and one that has a positive impact. The hospitality and tourism industry in its entirety is a driving force in our economy and to simply play a small role in this, is significant to the bigger picture.”

Pepler continues, “We strive to uplift that local family business that has put blood, sweat and tears into their establishment, to show people the utmost dedication that goes into running a guest house or B&B and then on the other hand we want to show recognition to the four and five-star hotels that are doing everything right in terms of service offering and deserve an applause.”

Entries are open to all accommodation establishments in South Africa and there are nine categories available to enter. Nominees have been named and winners will be announced at the awards ceremony on Thursday, 14 September 2017 which will be held at the Cape Town City Hall. This year’s theme is #AuthenticallyAfrican.

Hayward’s Grand Safari Company provides private groups of 40 to 200 VIP guests with an authentic 5-star mobile tented safari camp experience in pristine wilderness reserves across the African continent. Each bespoke luxury camp guarantees clients total event exclusivity and superior guest comfort.
Rated as the only 5-star mobile Safari in Africa, hosts Peter Hayward and Celia du Preez, are appointed by leading multinational blue-chip companies, royal contingents, presidents and renown celebrities alike for their award-winning brand launches, internationally acclaimed celebrations, weddings and superior conferences and events, ensuring Hayward’s remains the epitome in authentic, Out of Africa style and luxury.
With headquarters based on a 2 500-acre private game reserve north East of Pretoria in the all new Dinokeng Region of the Gauteng Province South Africa, Hayward’s have been creating once-in-a-lifetime memories for global clients for well over 20 years.
Like us on Facebook and Twitter @haywardsafaris
Contact us on: Tel: 0861 732 583.