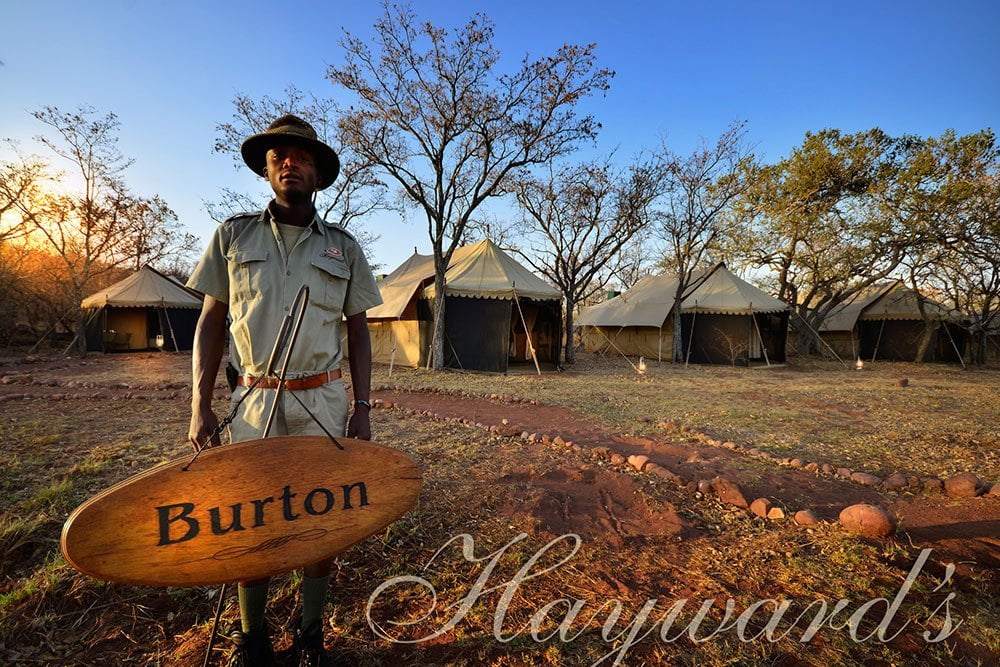 ON A GRAND FAMILY LEGACY SAFARI IN AFRICA

A Family Legacy safari is a grand affair which sees the gathering of all your family members, from grandparents to young ones, for a private and intimate holiday rendezvous of between 30 and 40 family members.

Many extended families today choose the tradition of vacationing together in new and exotic destinations, making celebratory memories together from original experiences enjoyed in unique destinations where there are no other guests in sight.

Married children, brothers, sisters, partners, cousins, inlaws and parents from homes spread across the globe, enjoy the privacy of a bespoke and authentic big group African mobile safari which has been custom fit and built to include every member of your extended family.

It is here on a Family Legacy safari that enduring memories of relaxed and happy occasions are shaped that you will be sharing for years. Here, you may include your own family traditions or start a set of new traditions such as sharing personal messages of love and care filmed around the evening fire. A Family Legacy safari also affords time for those special moments when you can film Grandpa’s favourite quips or start a personal ancestry documentary starting from the very youngest, all the way up to the eldest member, capturing moments in time in some of the world’s most special places, which you can return to as often as you like in the years to come.

“Exclusive privacy in pristine nature is Haywards forte,” says Adventure Extraordinaire Peter Hayward who has been taking luxury safaris into Africa for nearly 25 years. “Every member in camp is profiled and catered to, from their choice of select chefs’ menus and wines and whiskeys, specially imported if not available locally, to the finest touch of luxury while they relax – or adventure – in pristine beauty.

“We especially enjoy hosting large family gatherings and celebrations as they bring family traditions and different backgrounds and customs together. For the 70thbirthday for one Fortune 500 guest, we were tasked with reserving an entire private game reserve of 60 000 hectares, so she could enjoy a 360 degree view of the wilderness from the camp’s position on top of a hill, without another person in view.

The reserve had its own rhino breeding programme underway and its own landing strip and she celebrated the anniversary of her husband’s proposal to her 50 years earlier with a reminiscent acrobatic air display in an original Messerschmitt aircraft he flew in the war. The safari was attended by her grandchildren hailing from Hong Kong to the United States and even France. Everyone was blown away by our safari spa too, which was set up on the edge of a cliff – copper bath and all – so guests could look out over the edge to a 1 000m drop to the valley below while enjoying an aromatherapy massage.”

Setting the Scene for a Family Legacy Safari

The iSimangaliso Wetland Park was the choice of one such family hailing from the United States who wanted a completely private and exclusive family bush and beach Family Legacy celebration hosted by Hayward Safaris in this World Heritage Site’s tropical wetland, marine and savannah landscapes.

Described as one of the most outstanding natural wetland and coastal sites of Africa, iSimangaliso is a critical habitat for a wide range of species. Along its shallow banks, hippos, crocodiles, pelicans and flamingos call it home, while elephants, giraffes, and leopards inhabit the grasslands and forests and its stretches of long, white beaches are fringed with colourful coral reefs, nesting turtles, dolphins, seals and whales. This all translates into breathtaking vistas from anywhere in the camp’s luxury set up.

Arrive at Durban’s International Airport, and it’s a quick internal flight to Richards Bay where 27 adults and 14 teenagers officially started their 8 days of pure tailor-made safari adventure together.

An authentic safari camp, reminiscent of days of old, Haywards is the only 5-star rated mobile safari camp in Africa and get their reputation from their exclusive destinations, fine attention to detail expected in a 5-star outfitter and their hands-on service.

The welcome into camp is always as warm as it is visually inspiring. The more senior family members were hosted in Presidential double volume expedition tent en suite tents laden with Persian carpets and fine linen sheets and a personal butler at hand, while the younger members shared the Hemingway and Burton original style explorer expedition tents.

All under canvas, main camp encompasses a luxurious cigar lounge, dining and evening events tent adjoined by the camp kitchen. Breakfast and lunch are usually enjoyed alfresco in only the truest sense of the word either on the beach, lagoon or in the forest prior to a day of hiking or trail bike riding. Dinner is a silver service affair with fascinating cultural entertainment, historical orators or star gazing around the fire.

Activities beyond Adventure on a Family Legacy Safari

As the largest natural World Heritage Site on the globe and a low malaria risk area, the 328 000 hectare park stretches from the St Lucia Estuary in the south up to the border with Mozambique and adjoins one of South Africa’s top national game reserves,  the Hluhluwe-iMfolozi reserve renowned for its 1950’s Operation Rhino which assisted in bringing back the white rhino from almost certain extinction.

Offshore, a rich warm-water coral reef system provides a variety of shallow, safe snorkeling trips from sheltered beaches as well as rare sightings of turtles which come to nest and lay eggs on the beach before returning to the tide; leaving their hatched offspring to run the gauntlet towards the safety of the sea.

In the uMkhuze section of the park, it’s a sanctuary of bird life and wetland forest inhabited with herds of elephant and a chance to see leopard, cheetah, lions, wild dog, hyena, giraffe, buck, buffaloes, blue wildebeest and zebra.

In such a wealth of natural surroundings however, one’s attention can just as easily shift to the iridescent wings of a darting kingfisher; the slow and studied path of a dung beetle on the move with his captured loot, or the sparkle of splashing water of territorial monitor lizards battling it out. Every evening, the evocative call of the fish eagle sounds through the still air as the sun casts a golden red glow at sunset, casting nature’s magic spell over everyone.

Family Legacy safaris which choose a bespoke destination away from Hayward’s Big 5 Safari Sanctuary need to book a minimum of four to five safari nights. iSimangaliso is a wealth of sights and experiences covering five massive eco systems from riverine to lake systems, sea, dune forest and bush. Included in the choices for this experience is a visit to Mkuze, Lake Sibaya, Sodwana and Kosi Bay eco-systems, as well as day trips across the border into Mozambique to swim with the dolphins for the day.

The best time of year to book your Family Legacy safari vacation in the iSimangaliso reserve’s sub-tropical climate is between April, May and June, depending on your itinerary. Plan at least a year ahead to ensure family flights are easily coordinated and then relax – the only thing you have left to prepare is your safari wear. Hayward’s Grand Safari Company provides a full-service event management blueprint to ensure your private safari is custom designed to you and your family’s every wish.