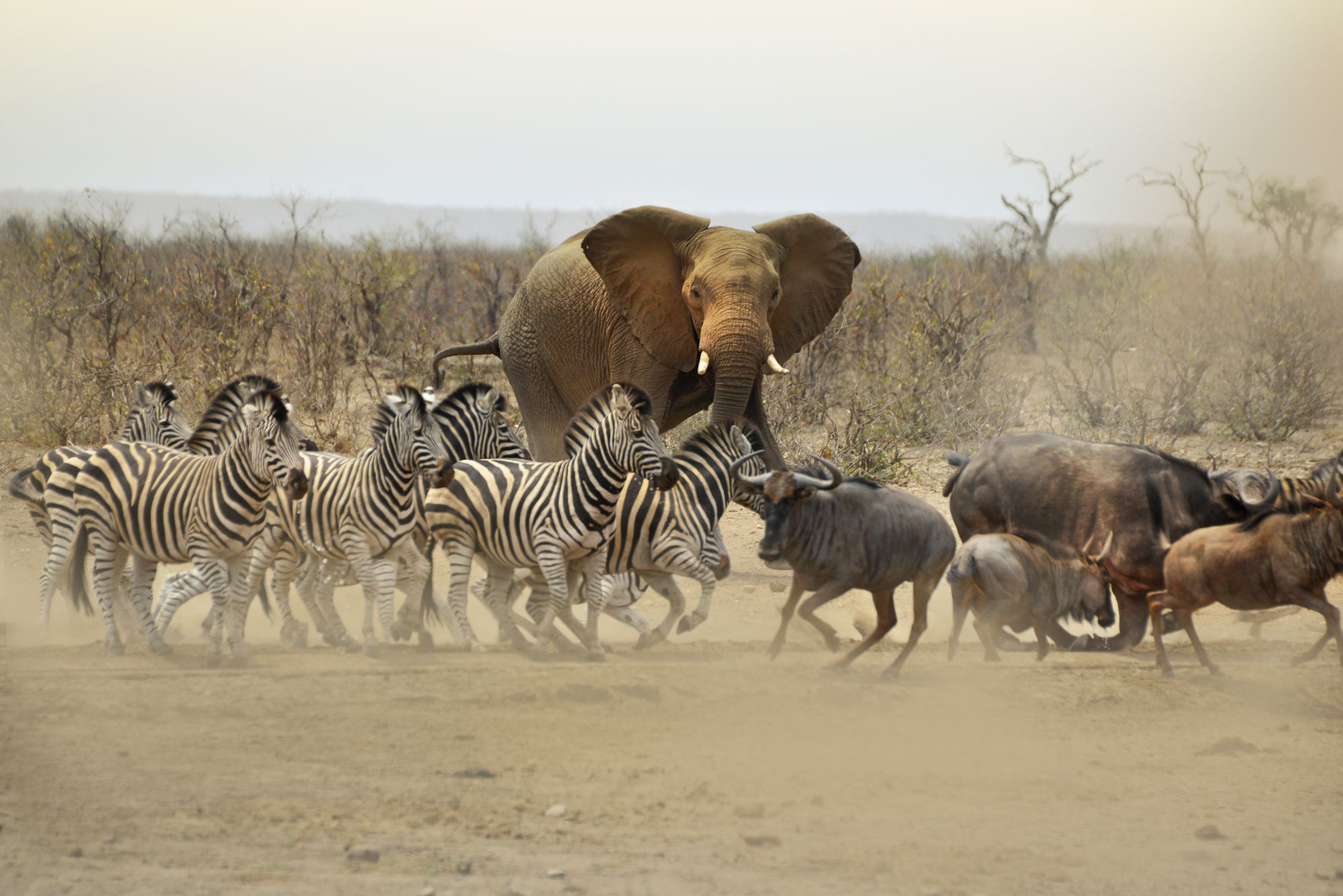 ON SAFARI WITH A DEDICATED WILDLIFE PHOTOGRAPHER

An African Safari is not only about appreciating wild animals in untouched and remote destinations; it is about becoming immersed in an experience that focusses in on geographic artistry, cultural dynamism and the magnification of the cycle of life that exists between the granules of sand beneath your feet to the multitude of stars strewn across the sky – no better portrayed than by Hayward Safari’s own dedicated international wildlife and fine art photographic guide Shirli Jade Carswell.

“No one can explain Africa in one sentence to someone who has never been to these shores,” says Carswell, “it’s an exquisite boiling pot of different fusions coming together. What is exceptional are her vast landscapes and wildlife which is unique to witness with each area an inimitable experience with its own essence and seasons. Nothing stays the same and that’s the beauty and adventure of travel in Africa; no more so when you are on a mobile Safari such as Haywards. One must never ‘expect’ something, the opposite might well happen. One must simply breathe in the air, smell the dust… and listen.”

Available for dedicated photographic safaris as either professional photographer or professional tutor to a group of camera enthusiasts on a Hayward’s Grand Safari, Carswell has been commissioned to photograph a number of tourist operations and products in some of the most beautiful destinations around Africa and her camera bag is well travelled, at times held feverishly over swaying rickety bridges, or clutched with blue fingers on a micro-light or while being lugged up the side of a volcano.

Working with groups on a photographic safari, Shirli shares her knowledge of how to capture the spirit of the journey and extract an atmosphere that becomes iconic of the venue and area and her tutorials and images are carefully planned to collaborate with the natural light available.

“Nothing gives me more pleasure than hopping on a plane for a location shoot with my gear and a group of mobile safari adventurers,” says Carswell, her eyes lighting up.

Artistry and Learning through the Lens

Shirli first cut her teeth in the world of art school, then advertising, followed by the establishment of her own design company. Photography was a natural evolution which now best portrays her love for wildlife and travel and she has, over the years, made a name for herself in the travel industry. Her photography, coupled with her deep love for the continent, sees her dedicating her time to weaving the magic between conservation, the communities who live in them and tourism, in an effort to keep it alive.

Today, Carswell sees herself as a voice for the industry through her images and conceptual designs that reproduce African textures, colour and light for the tourism and safari industry, creating a marketing synthesis for lodges and safari operations such as Hayward’s, as well as assisting agency creatives who outsource for corporate campaigns.

“I feel so much more can be done in the understanding of what conservation, the communities in the areas and the value of what tourism all bring to the table. Corporate companies need to start focusing more on sponsoring conservation, as much as they do on sport,” she says.

Carswell recently co-authored a photographic coffee table book called “Africa’s Ultimate Safaris”. She uses most of her images in various projects which involve tourism to Africa, including informal photo safaris for elite groups of clients, and offers a bespoke service for corporates wanting a commemorative coffee table book of their Hayward Safari expeditions, events and adventures in Africa.

Shirli’s tribal fine art has exhibited at the ‘Africa Calling’ convention held by McCann Global in Johannesburg, her work is also displayed at Ogilvy Africa. She is currently working on a series of books with an Australian based author who she has partnered under Journeys and Conversations which will showcase Africa and specific destinations in Europe and the USA, in a thrilling new project.

Invite Carswell on a Grand Safari with your next corporate or private leisure group and expect images that are personal and push the boundaries of convention. This is concept photography with the focus on wildlife, landscapes and tribal imagery that conveys some feeling of Africa’s character, as seen through your eyes and her lens.

“Shirli is one of the continent’s most iconic design photographers, portraying what Hayward’s is all about and sharing her wealth of knowledge with our clients wanting to capture Africa’s magic with more than just a memory but on film and paper too, as a living heritage of their expedition in Africa. As the world’s leading 5-star mobile safari operation, Hayward’s is extremely proud to be affiliated with Shirli.”

Ask for Shirli Jade Carswell as your professional photographer when booking your next Hayward’s Grand Safari event of expedition.

← SAFARI DINING: ON A JOURNEY OF WILD BEAUTY AND WORLD-CLASS CUISINE THE ESSENCE OF A HAYWARD’S GRAND SAFARI →